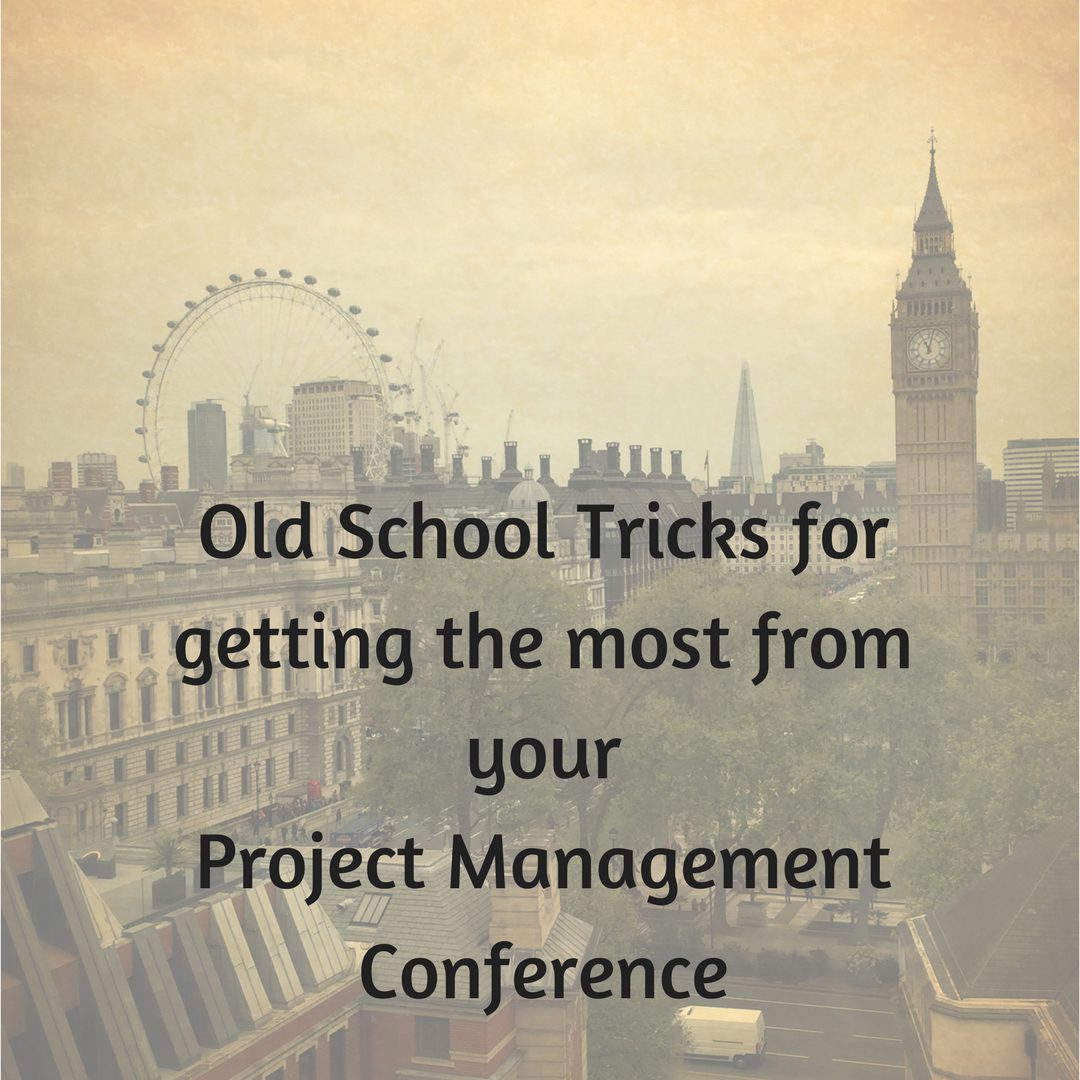 At the recent Ground Control conference, I was talking to some digital project managers who were saying how much they valued the conference, how enlightening it was to talk with other project managers and how important such self-development is, but also how difficult it is to get the space to do it. Even while they were there, their project teams were ringing them up to deal with issues. How could they make the most of it?

It’s the well-known curse of the smartphone. A useful tool in helping you work, and the flip side is you carry your work around with you everywhere.

Once upon a time there were no smartphones

People were running businesses and complex projects long before there were mobile phones. When a manager was away from the office they were extremely hard to get hold of. So I talked to a couple of people who ran large organisations in the 1970s and 1980s. One a hotel manager, the other a matron in a hospital. I asked them, “What did you do when you went away from the office?”

They replied, “Well, you have to put somebody in charge. You have to delegate so somebody is responsible, but also, if you’re not there to answer questions, people will just get on with it. They have to solve the problem themselves and that’s how they learn and develop.

The only thing is, that if you get back and it’s not optimum, then you have to sort it out. You don’t blame them for it. People make the best decision they can at the time with the information they can, but you have to allow them to do that, which means sometimes allowing them to fail. That’s part of the process.”

How do you set yourself up for a good conference?

Firstly, you know your conference is coming up, so plan for it. Where you have the choice, don’t schedule a huge release for the day before you’re due to go. Don’t plan critical meetings that require huge amounts of preparation. Simply put, don’t create a situation which is going to need a lot of your time the day you are away. Set yourself up for a day with no anticipated issues. Emergencies may happen. They do, but where you can move key milestones away from the days before and after your conference, do it.

Secondly. Communicate. Make sure that you are not the only person who knows where key information is. Everybody needs to be aware of how the project is being run and what needs to happen next. Don’t let the team become dependent on you. They’re all capable people. Let everybody know where the key information is without having to ask you every time.

Then trust your team. When you go, delegate to someone and tell the rest of the team, “X is covering project management questions today.” Let these people know what is expected and give them an escalation route in case of issues. Make sure they are briefed and know what to do.

Finally, if anything does go wrong and somebody makes a decision that’s less than optimal, don’t blame them for it. It’s a learning. Just deal with it when you get back.

One of the hardest things though is letting go. It can feel good to be wanted and indispensable and you have to make sure that you make yourself unavailable.

Whatever you do, don’t say to your team, “Oh, if you need me, just contact me.” People generally take the line of least resistance, and if they think they can contact you to answer a trivial question, then they will.

If one of your goals is developing your team then turning off your smartphone may be one of the best things you can do.

Enjoy your conference! I hope you learn something really useful.

This entry was posted in Behaviour, Hints & Tips. Bookmark the permalink.
Click here to cancel reply.